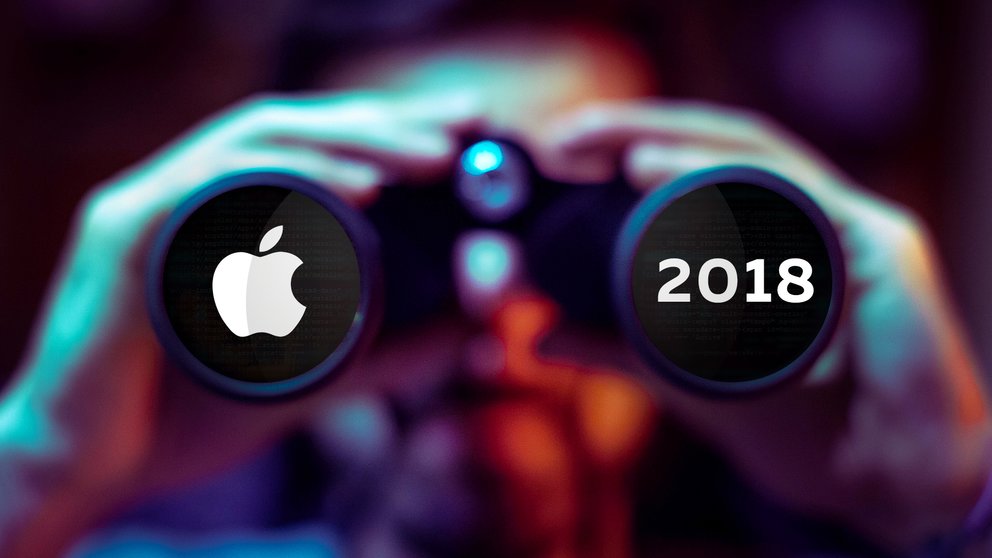 Apple Canada made 2017 quite a landmark year. With the release of three new iPhones, an all new Apple Watch plus a number of other smaller releases – that probably didn’t garner as much attention in light of the products just mentioned – it would be difficult for 2018 to top the previous year. However, we’re already hearing rumours of some product releases that could very well dethrone 2017 for being one of Apple’s biggest years.

Here, we break down what some experts suspect might be some of Apple’s biggest releases for 2018:

The HomePod is the first wi-fi connected smart speaker from Apple – think along the lines of competitor brands like the Amazon Echo or the Google Home. You can expect to have this fine piece of smart technology in your homes by early 2018, or so that’s what Apple says. Originally it was supposed to come out on the market for Christmas, but has since been delayed to an unspecified date in 2017.

The device is apparently going to retail for $349 USD, which in Canada should translate to be about $433 by today’s exchange rate. 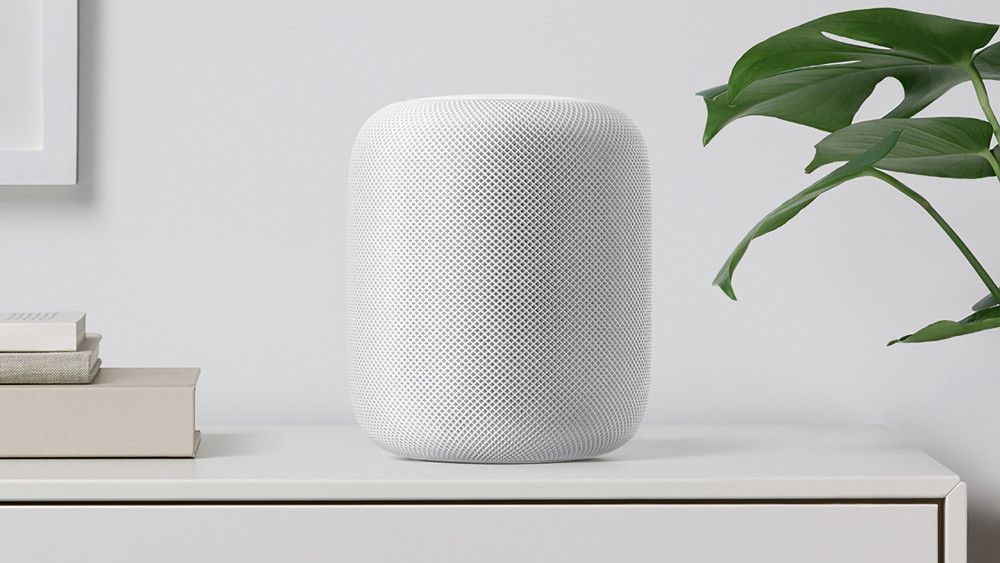 There are apparently going to be three new updates to the Apple iPhones that were introduced in 2017; including the iPhone X, the iPhone 8 and the iPhone 8 Plus.

The followup to the iPhone X will have the same OLED display, but some rumours suggest that there will be both a 5.8-inch option and a 6.5-inch option.

In addition to these to OLED phones, there are suggestions that Apple is going to release a 6.1-inch iPhone with LCD display. This smartphone is said to be more affordable than the already mentioned models. 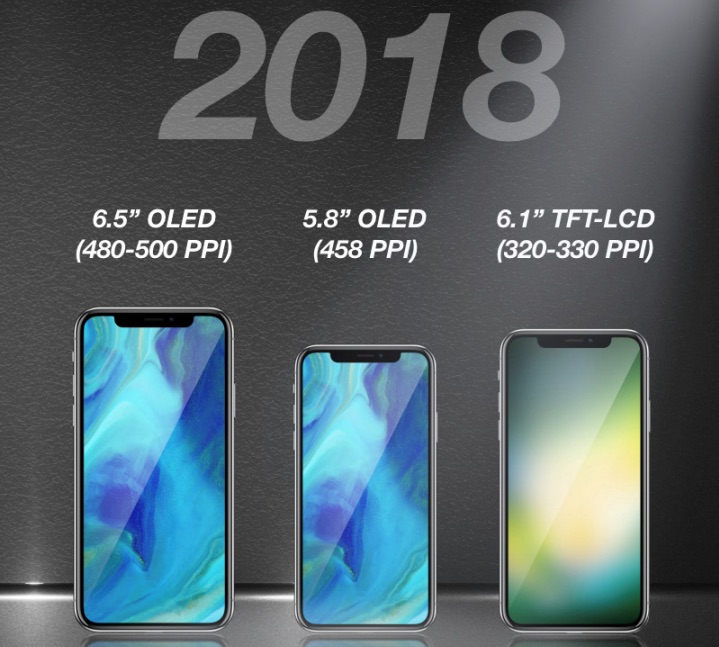 The iPad Pro, set to be released in September 2018 (allegedly), is said to feature some of the add-ons that made the iPhone X so popular, more specifically the face ID technology.

It apparently will also not include a home button and will include slimmer details like the iPhone X.

There has been no confirmation about the size of this higher-end iPad, but the company is likely to stick with their standard iPad dimensions of 10.5-inch options.

There is a very high probability that we will see the fourth-generation of the Apple Watch in 2018, considering the company has been updating the model annually since its original release.

Some of the changes anticipated to come with the fourth-generation is a redesign of the watch, particularly considering that it hasn’t changed since its initial release.

Other rumours indicate that Apple might be harnessing the use of micro-LED displays for the new Watch. And on the robes of tech companies wanting to expand into using their apps to gather technology for medical research, it would not be surprising either to see the new Apple Watch featured new sensors for testing a person’s EKG.

The new sensors might also include testing blood glucose levels – through non-invasive measures – but it has yet to be confirmed if this will be part of the 2018 release.

Without fail, we’re likely to see updates to both the iMac and the iMac Pro, as there is typically an annual update for the former of these models. The 21.5 and the 27-inch machines are likely to receive the update to 8th-generation Coffee Lake chips, which – as Intel has said – should make the machines up to 32% faster than before.

Whether or not these machines will receive design makeovers is still to be determined, but stay tuned to this site and we’ll be sure to have updates once they are released to the general public.

At this year’s Worldwide Developers Conference, which takes place each June, we should anticipate a preview of the new software for iOS devices, Macs, Apple TV and the Apple Watch, as this is typically when the software is sampled.

After the conference, the general public can expect to receive beta versions and public beta testers before the big release in September.

Bloomberg is saying that Apple is working on creating a universal app solution that would sync apps across iPhone, iPad, and Macs. This would be really big news for developers, as currently they have to create an app for iPads, iPhones, Mac, the Apple Watch and the Apple TV if they want it to be used on all devices.

More information about the update is likely to begin surfacing in the week’s leading up to the conference.

Other releases and rumours:

Some of the other products that are rumoured to receive an update/get released in 2018 include:

To learn more about the possible updates and rumours around Apple’s year ahead, you can read the full article at MacRumors.