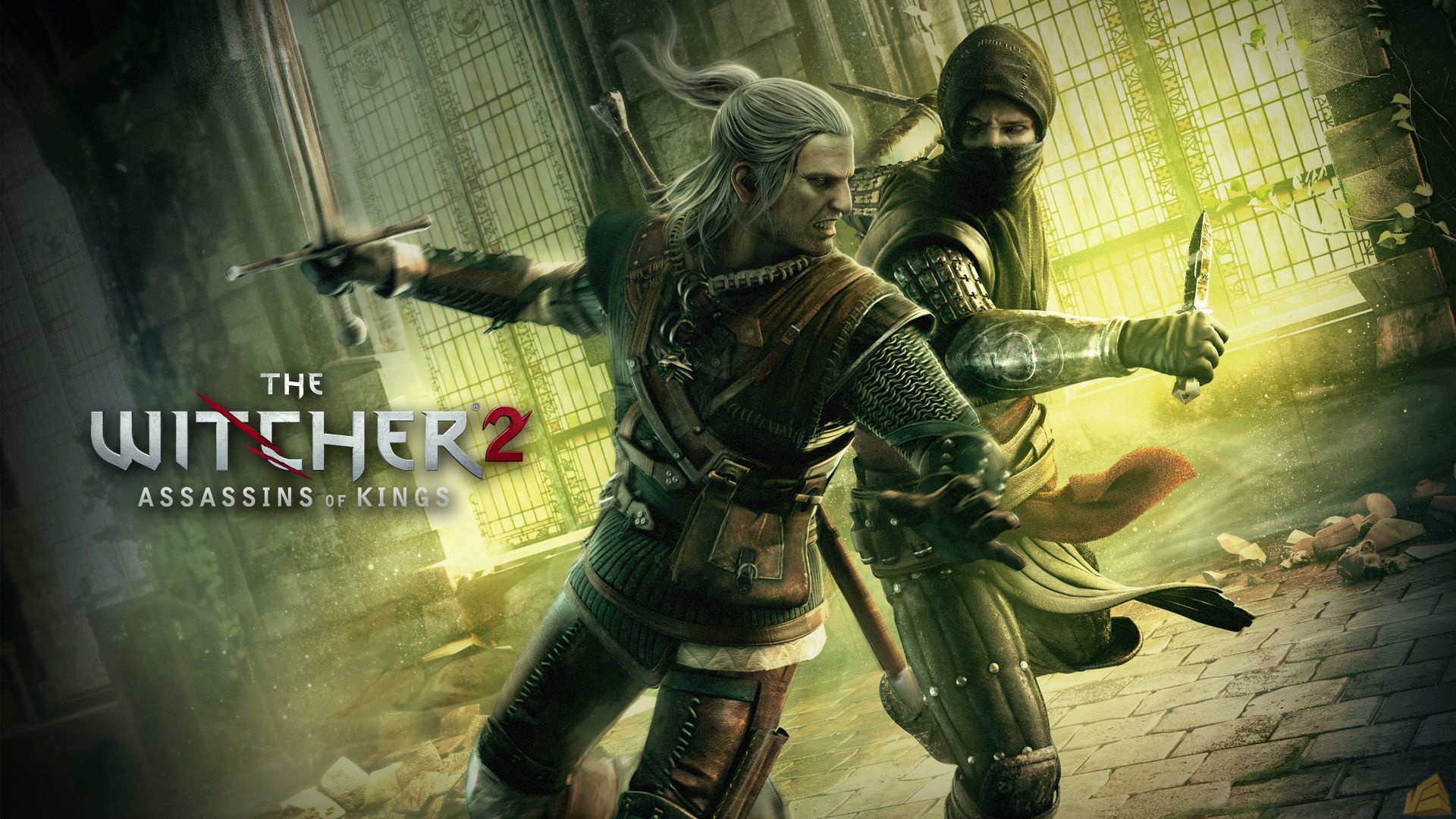 The Witcher 2: Assassins of Kings is available right now for FREE from Xbox Live (regular: $19.99). This action role-playing hack and slash video game has had huge commercial success selling more than 8 millions units after it was released in April 2012. It currently has a 9/10 rating so this freebie is HOT! This last-generation game is also playable on the Xbox One!

This freebie is available from January 21 until February 5, 2016.

One response to “Xbox Live Canada: The Witcher 2 Assassins of Kings Game *FREE*”

X
East Side Mario’s Canada Coupons: $14.98 For Lunch For Two, FREE Appetizer & Promo Code For $…Canadian Deals & CouponsHey Budda Boom, Budda Bing! If you're in the mood to eat a bit of Italian-inspired food, East Side Mario's Canada is having three fantastic deals goin…

0
X
Amazon.ca: DYMO Personal Label Maker $18.50 (Reg $44)…Canadian Daily DealsKIM KIM KIM... everyone loves KIM. And now you could be as equally loved for only $18.49! The DYMO LectraTag Labeller, Plus LT-100H Personal Label…