Exchange Your Optimum Points For PC Plus Points! *Check Your Emails* 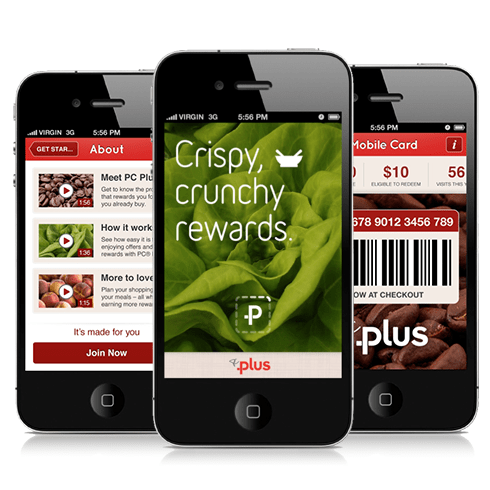 Here is some news that will be exciting to some people. Not too far back there was talk of a survey that asked people what they thought of the idea of being able to exchange their Shoppers Optimum points for PC Plus points. Some people thought it would be a fantastic option, and others had mixed feelings. For some of you, this option will now be a reality.

Even though there is far more selection in terms of redeeming points PC Plus versus Optimum, that loss in value of points would prevent me from exchanging them! Would you be interested in exchanging your points?

24 responses to “Exchange Your Optimum Points For PC Plus Points! *Check Your Emails*”